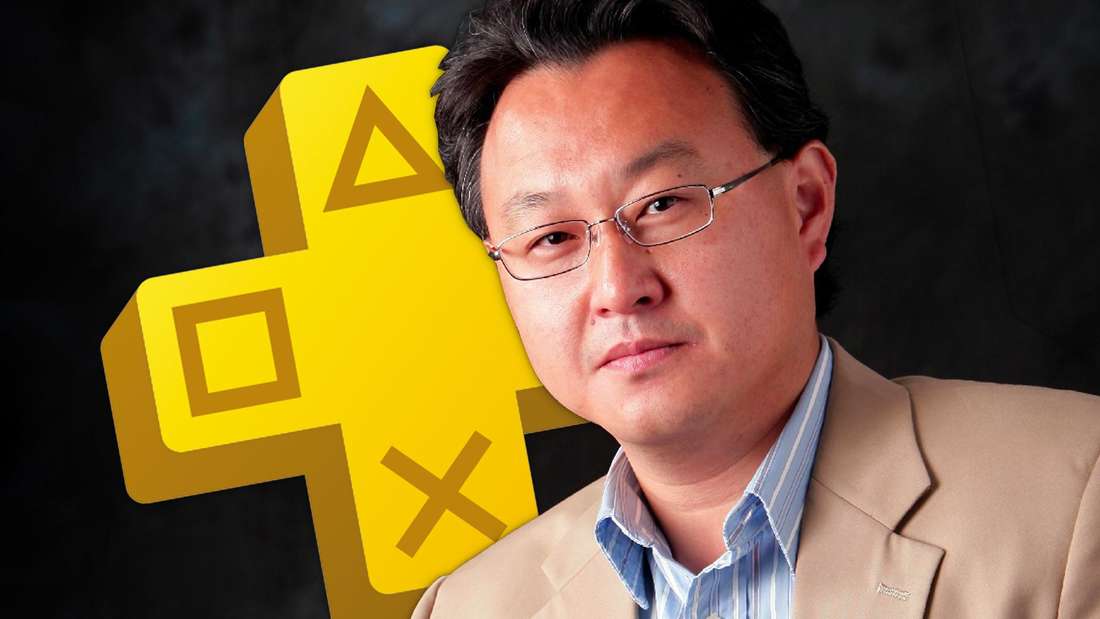 PS Plus thrives on its games. While the Xbox Game Pass is recording titles for release, fans on the PS5 are still staring down the drain. That’s what Sony says on the subject.

Hamburg – Once a month means for users of PS Plus: New free games ahead. Players can look forward to two, three or sometimes even more free games for the Sony PS5 and PS4. Unlike the competitor, the Xbox Game Pass, these are mostly older titles. Exceptions like the cat game Stray only confirm the rule, because blockbusters tend not to find their way into the PS Plus program at the time of release. Sony has now commented on the subject.

PS Plus: PS5 blockbusters will probably not be released in the future either

What does Sony say about new PS5 releases on day one for PS Plus? The well-known Shuhei YoshidaHead of Independent Developer Initiatives at PlayStation, spoke last Games Industry about the line-up of the in-house premium service PS Plus. Fans who hope for more blockbusters right after the PS Plus release gave Yoshida a real damper in the conversation. Sony still believe in one Premium release of games on release dateaccording to Yoshida.

Clearly speaking, this means that Sony is currently not planning to make upcoming PS5 blockbusters available via PS Plus at the time of release. Players should not count on highlights such as the long-awaited God of War Ragnarök among the free games of the month in the future either. At least not for release. Smaller indie titles, such as the cat adventure Stray, which was recently added to the PS Plus Extra program, could still be part of the subscription at launch. So far there have only been rumors about the PS Plus line-up in October.

PS Plus: Games are not released to ensure the quality of PS5 games

Why isn’t Sony bringing PS5 games to release on PS Plus? Sony states that by the self-titled Premium Release – i.e. the conventional appearance of a game without it being part of a subscription – the expected quality of new titles can be secured. If the sales figures for the game then drop, Sony will consider including it in PS Plus in order to give the affected PS5 game a second life.

Yoshida compared this approach to the cinema industry. In most cases, films that are particularly expensive to produce are still shown in cinemas before they become part of the programs of streaming providers such as Netflix, Amazon Prime or WOW. Sony’s concept would not be very different in this respect. The Xbox Game Pass still shows that there is another way. With Microsoft’s competing subscription, the inclusion of games for the release is basically part of the good manners of the premium service.