Leaks to GTA 6: Hacker has to appear in court – News 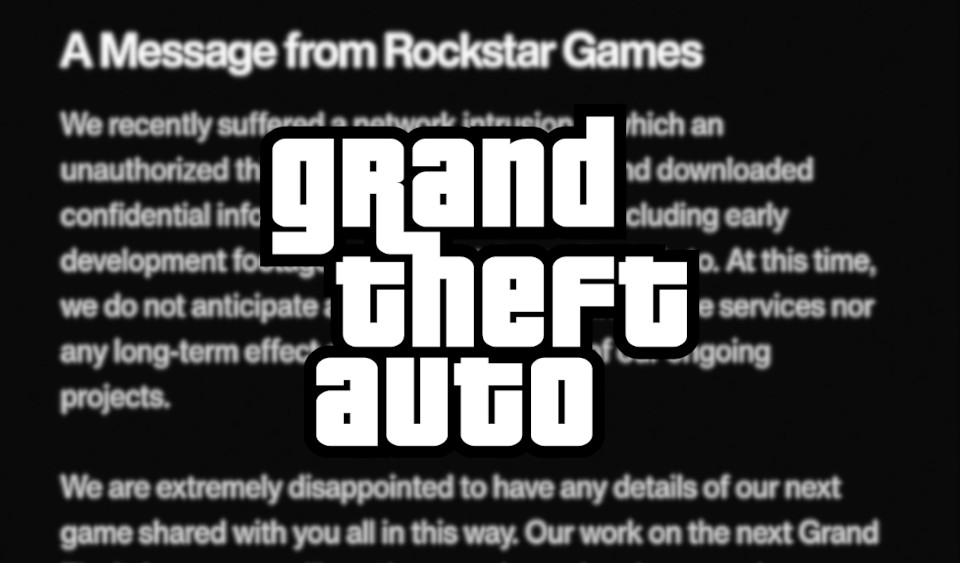 The 17-year-old hacker who released the GTA 6-Leaks caused a worldwide sensation has now been heard in court. An officer with London’s Cyber ​​Crime Unit said in a statement from the City of London Police on September 24 is quoted.

The previously only as “White” and “breach base‘ well-known teenager who appears to be a member of a hacking group called ‘lapse$‘ was released on bail in January 2022. The group is said to have gained access to the data of large technology companies from December 2021 in order to then blackmail them into publishing sensitive information. In addition to the Brazilian Ministry of Health and the SSO platform Okta, Microsoft, Nvidia, Uber, Samsung and Vodafone are said to be among the victims.

Just four days after the publication of the GTA leaks, the young hacker was arrested again on September 22nd. He is now being accused of breaching bail and other cases of cybercrime. A hearing was held at Highbury Corner Youth Court in London last Saturday.