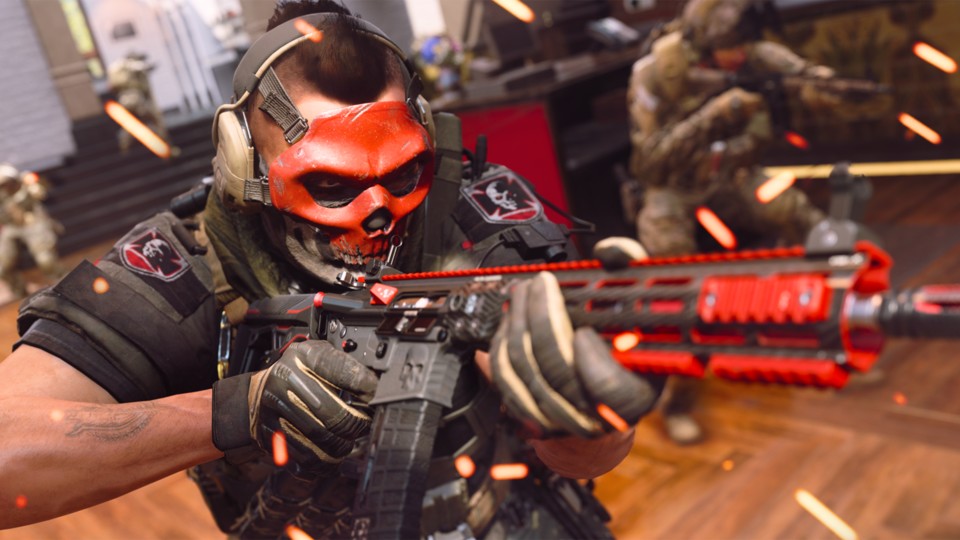 In addition to the classic first-person view, Modern Warfare 2 also offers a third-person perspective in some modes.

The fact that the upcoming Call of Duty Modern Warfare 2 will be a first-person shooter probably shouldn’t have seriously surprised anyone. But that there will be a third-person mode in the game’s multiplayer was not necessarily to be expected. But that’s exactly what was announced two weeks ago at the Call of Duty Next event.

And not only that: In the last beta for MW2, the third-person mode could already be tried out in hardpoint mode and received positive feedback. Incidentally, this is not the first third-person mode in a Call of Duty, there was already one in the first Modern Warfare 2 from 2009.

Experimentation as a reason for the third perspective

Nevertheless, the question arises as to why the Infinity Ward team has now reactivated this mode and built it into Modern Warfare 2 at all. And that’s exactly what Webedia colleague and Jeuxvideo editor Alexis Zema asked the co-design director of multiplayer at Infinity Ward, Joe Cecot, in an interview. He gave the following answer:

“As developers, we always want to try things. […] There are certain charms to first-person and third-person shooters. When you’re playing a game in third-person, it can be a bit more “friendly” because you have more situational awareness on the battlefield. If you’re behind cover you can look over it, you’re more likely to see when someone is behind you. And we wanted to see if we could do that in Modern Warfare – although of course we’re a first-person game.”

See also  Forza Horizon 5: Nothing and nobody can stop this train

Cecot also announced in an interview that after the launch of the game they would continue to experiment with the third-person mode and incorporate it into other game variants, naming Team Deathmatch and Battle Royale as examples.

According to Joe Cecot, the team has put a lot of work into the new perspective, giving it a handy tool to change the whole gameplay experience. In addition, it is “cool to see the operator walking through the areas”.

You can watch the multiplayer and Warzone 2 trailer here: 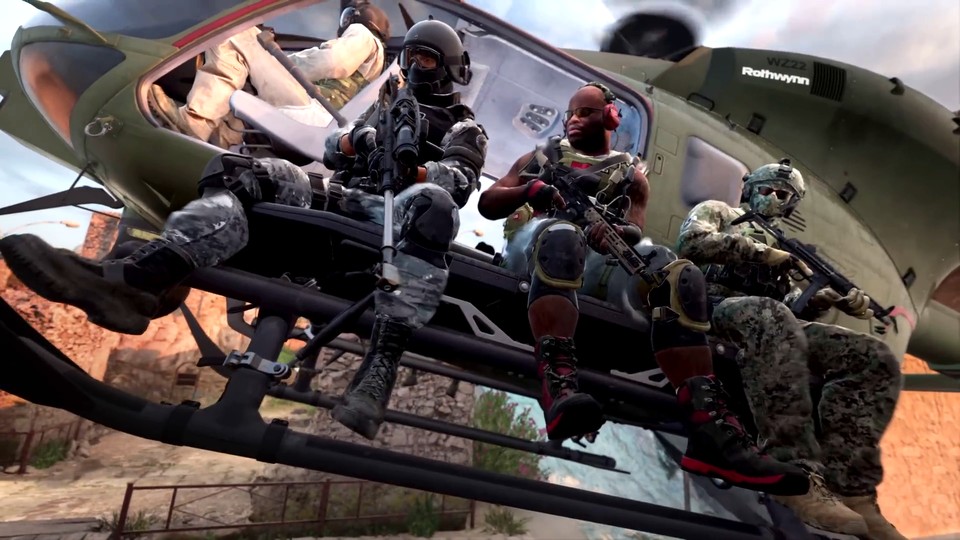 Launch of Modern Warfare 2 already at the end of October

It’s not long until the release of Modern Warfare 2, because the shooter for PS5, Xbox Series X/S, PS4, Xbox One and PC will be released on October 28th. Those who pre-order the digital version can get started a little earlier and jump into the game’s campaign starting October 20th. A recent leak reveals where MW2’s solo mode could take you.

The multiplayer mode of the game will still be tweaked a bit until then. Because the Infinity Ward team has already announced that they want to fine-tune certain elements. You can find out which MW2 beta feedback is still to be implemented before the launch in our separate article.

Have you tried the third person mode in the beta?