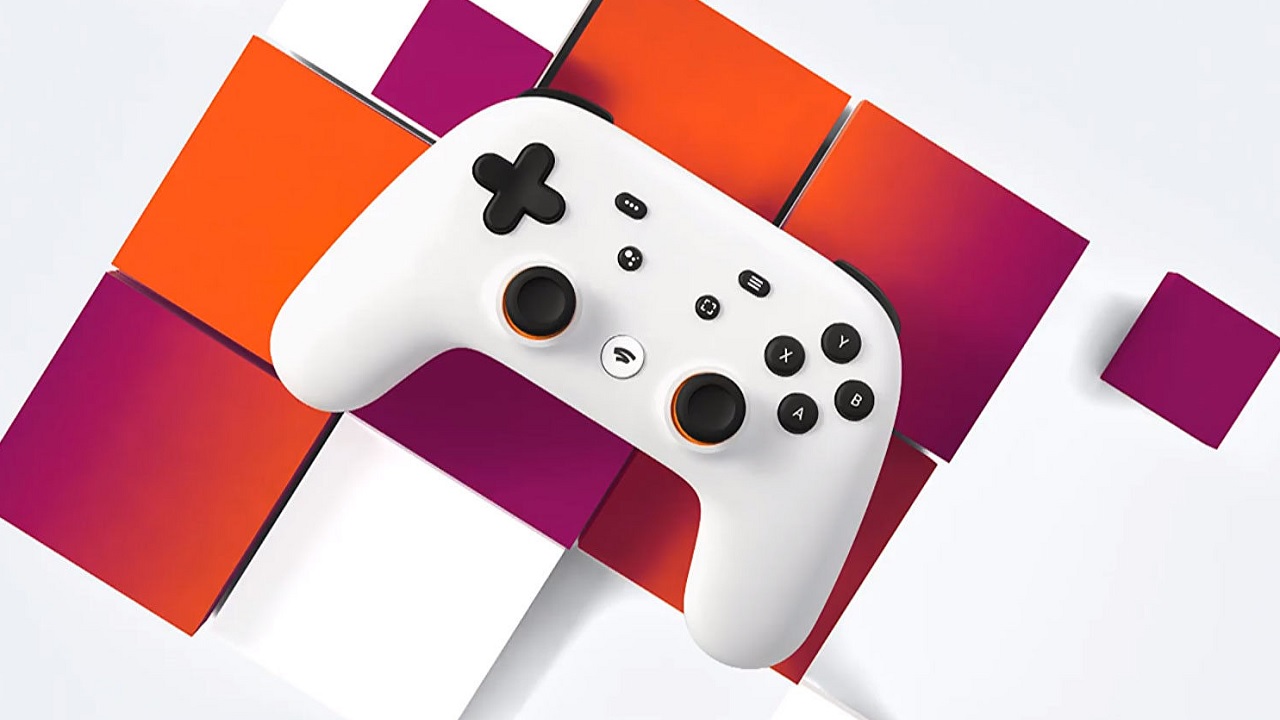 Google’s “Stadia” cloud gaming service is being terminated: The project will be completed in just a few months.

When does Stadia close? Google will end its Stadia cloud gaming service on January 18, 2023. Until then, the service should still be accessible. This was confirmed by Phil Harrison, vice president and general manager of the Stadia project, in a statement (via Google blog).

What happens to my purchases? According to the report, Google will refund all hardware purchases made through the Google store. The same applies to all games and DLCs purchased through the Stadia store.

By the January 18, 2022 deadline, players should still have access to their libraries to complete their games.

Reimbursements are scheduled to take place by mid-January 2023.

Garmin Philip
See also  No More Heroes 3 is coming to PC, Playstation and more this fall