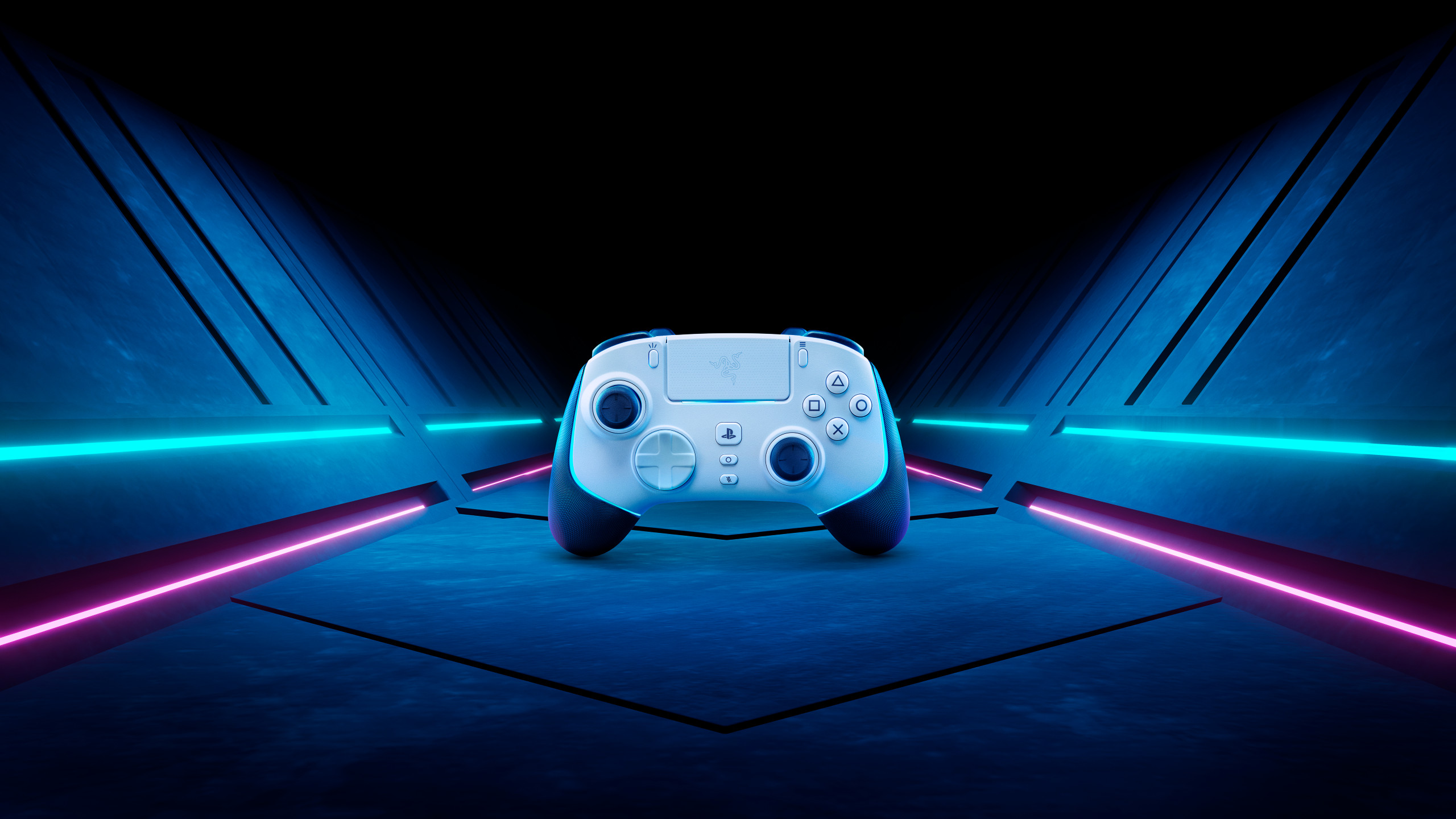 11/10/2022 at 4:21 p.m
from Rhonda Bachman –
Razer, known as a manufacturer of gaming accessories, recently announced a new wireless gaming controller for PC and Playstation 5. The Wolverine V2 Pro Controller is said to impress with low latency and numerous functions. But gamers can also put almost 300 euros on the counter.

With the Wolverine V2 Pro Controller, Razer has announced a new input device for the PC and Playstation 5. The wireless controller is aimed at pro gamers and wants to convince with numerous functions. The Wolverine V2 Pro is said to be designed for maximum speed and optimal control.

New controller can be pre-ordered now

The Pro-Controller features Pro-Controller Razer Mecha-Tactile Action Buttons that have just 0.65 millimeters of actuation travel, 30 percent less than the average membrane controller. This should guarantee faster key inputs and improved tactility. For precise control in fighting games, the eight-way micro switch D-Pad is ready to feel and hear the directions.

For racing games or first-person shooters, triggers are attached to the back of the Wolverine V2 Pro Controller. These are said to switch from long key travel for perfect acceleration in racing games to lightning-fast clicks for fast execution thanks to Razer’s HyperTrigger technology. The controller also has six programmable buttons and interchangeable analog sticks.

The settings for the controller, such as the Razer Chroma RGB or the button assignment, can be made in the Razer Controller App. The Wolverine V2 Pro Controller comes with a wireless 2.4 gigahertz USB Type A dongle, a three meter USB Type C to USB Type A cable and two additional analog stick attachments. The controller can be pre-ordered now at a price of 299.99 euros.