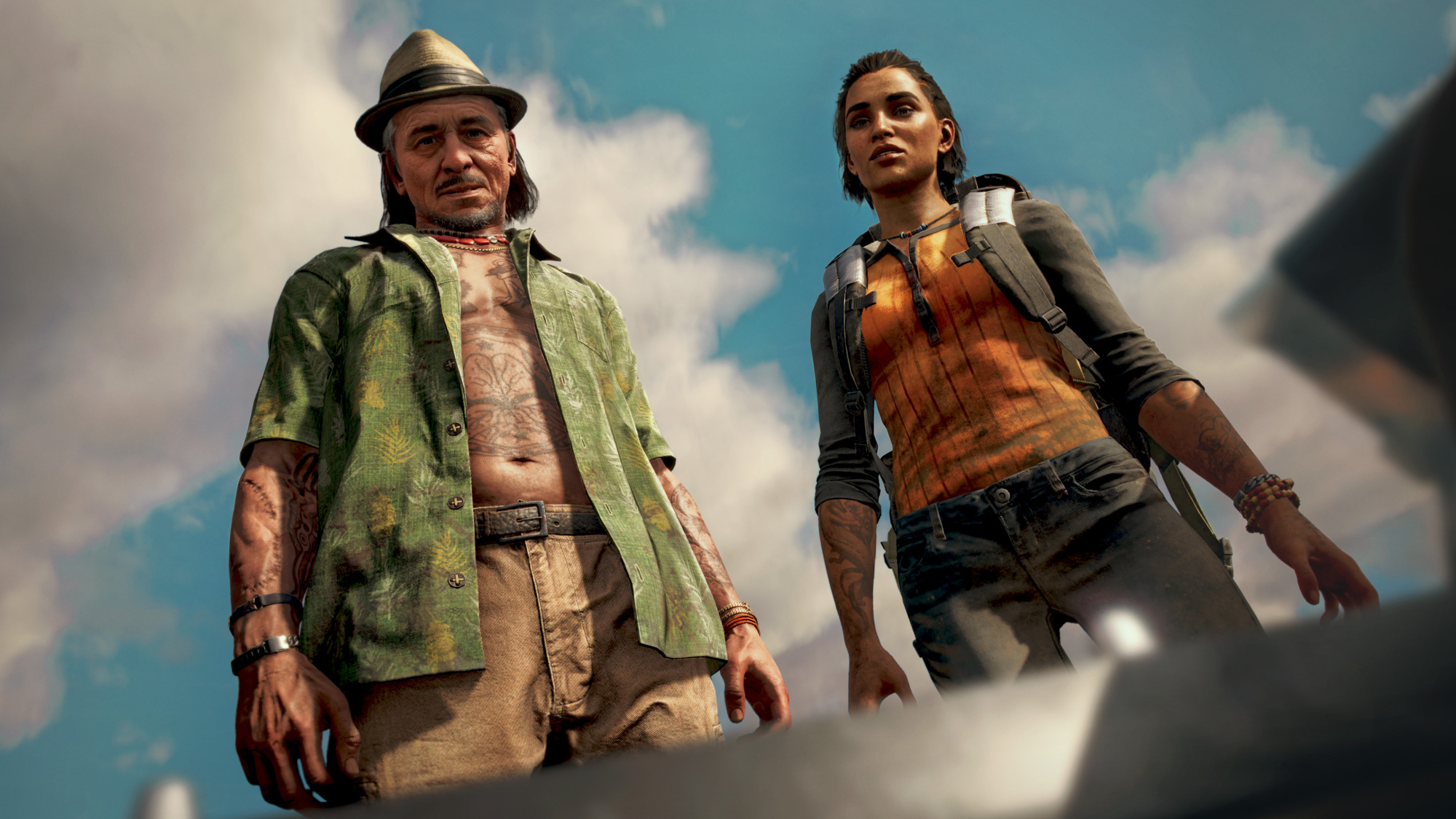 My first thought when looking at the pictures Far Cry 6: Lost Between Worlds wanders towards a Remedy action game. After we in one Far Cry 5DLC on Mars, we as Dani Rojas now have to help the crashed alien named Fai. You fight your way through multiple reality dimensions, fight crystalline enemies and have to find special fragments for Fai to be able to repair his spaceship.

As a player, you must complete 15 trials that take place in shattered dimensions of Yara. The so-called cracks lead you, among other things, into an underwater version of Esperanza or into an active volcano. At the end of each crack you will receive a certain fragment, which the alien creature uses to repair the ship and at the same time unlocks new equipment for Dani. This is also absolutely necessary, because new tools open up new paths in the individual cracks, which means that you have to explore some dimensions several times. If you reach your goal at the end, you will receive new items for the main game that have not yet been mentioned.

Far Cry 6: Lost Between Worlds will be released on December 6, 2022 for 20 euros. You can also afford an upgrade package and get the Season Pass in addition to the DLC. The Game of the Year Edition comes as a complete package if you are still missing the main game. For the undecided among you, a trial version with the first seven missions of the main game is now available. Also in the latest update from Ubisoft, you’ll get a New Game Plus mode and a new option to get collectible help.