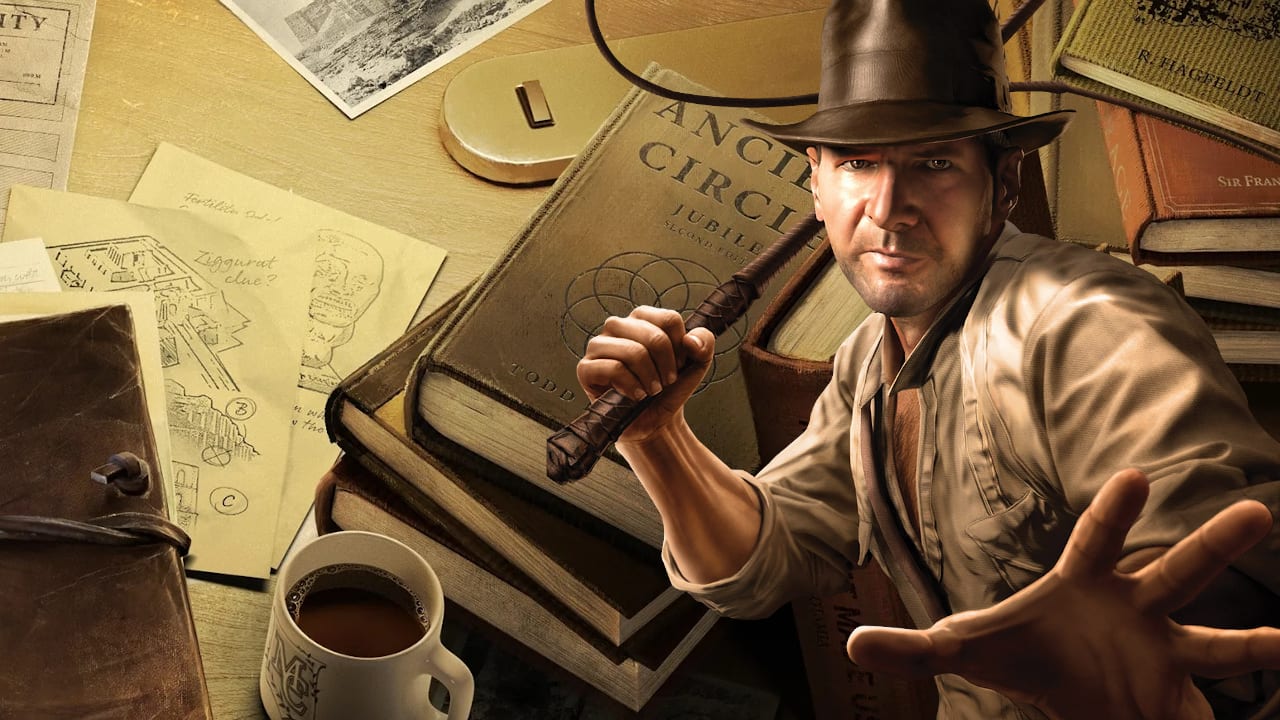 bethesda Director Todd Howard did an interesting recently updates to the upcoming Indiana Jones game given. The title was already announced last year and beyond the information that the Bethesda subsidiary MachineGames takes over the development, no further details have been released. Now Howard has revealed a little more about the genre of the title for the first time.

Todd Howard recently gave an update on the (hopefully not too distant future) Indiana Jones game on an episode of the Lex Fridman Podcast. It raised the question of whether the title will have an action-adventure component, to which Howard replied:

“I would just say it’s a mash-up. It’s unique, it’s not consciously one thing, so it does a lot of different things that I and the people at MachineGames wanted to do in one game. So it’s a unique thing.”

In another part of the interview, Howard revealed that he’s a fan of the first Indiana Jones film, Raiders of the Lost Ark. He referred to him as “the best movie of all time” and said that working on a video game in this franchise has always been a dream of his.

He also emphasized that MachineGames “perfectly suited” to develop the upcoming game and praised the storytelling and the way the game is being developed. In the end he even called the game “a definite declaration of love for Indiana Jones and all that goes with it”.

Specific information about a release date or platform has not yet been announced. Since Bethesda was acquired by Microsoft in 2020, it could very well be that it will be an Xbox exclusive game.

See also  Exclusive to PS5, Rise of the Ronin is an open world RPG in the footsteps of Ghost of Tsushima

In the meantime, fans can enjoy the upcoming fifth film in the series, which hits theaters on June 29, 2023. This was also recently the first trailer released!