Some bugs and unwelcome features in Guild Wars 2 have existed for years, constantly criticized by players – but with no response from the developers at Arenanet. So if an update brings a change with it that is thrown out of the game six hours later, then it’s a blatant exception, a nasty exploit or really angry players. The December 13, 2022 Wintersday update falls into the latter category. But why have people been so mad?

The Guild Wars 2 shop finally has an item that many players have been waiting for: This handy tool is only available around Wintersday!

Get an exclusive Guild Wars 2 armor skin with Prime Gaming: How to get the cloak featuring the popular dragon Aurene!

GW2: Forced post-processing effects? Not with us!

What that doesn’t make clear: Previously, there was post-processing in the “None”, “Low” and “High” settings. Accordingly, all players had to deal with strong after the update bloom effects to play. This effect makes lighting conditions appear more realistic, with lighting that pervades the entire screen. Here is a comparison: 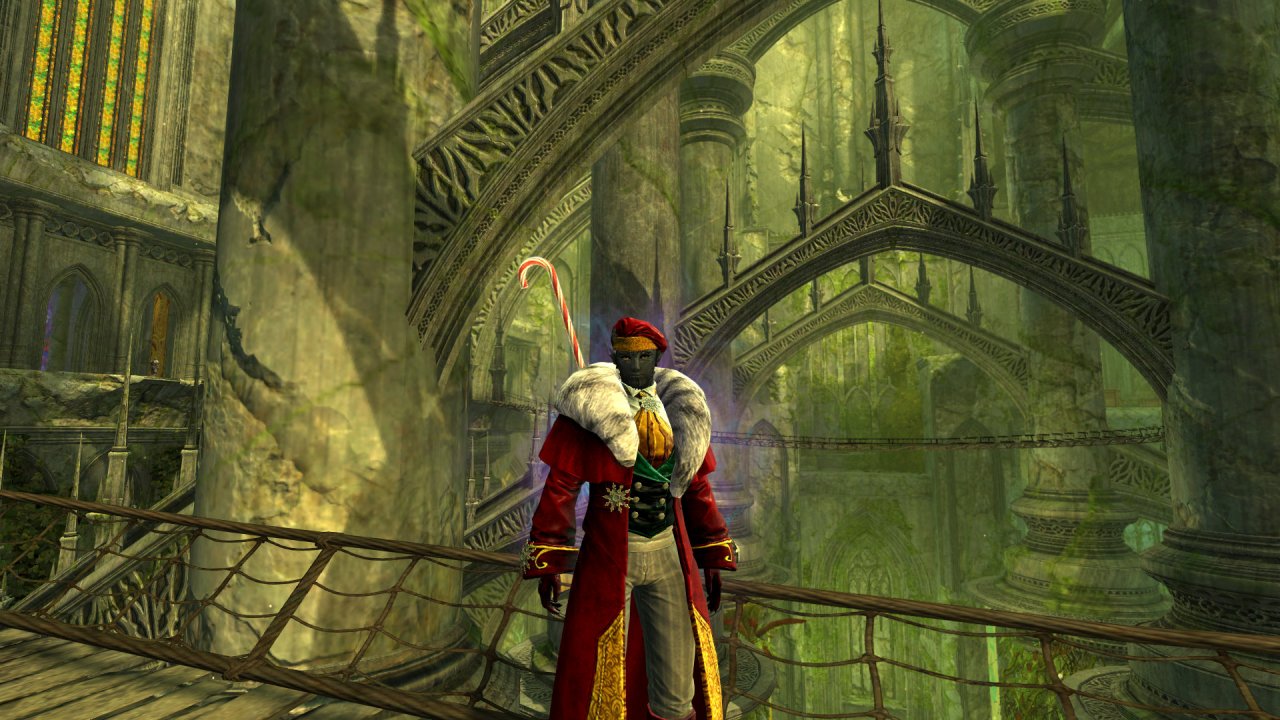 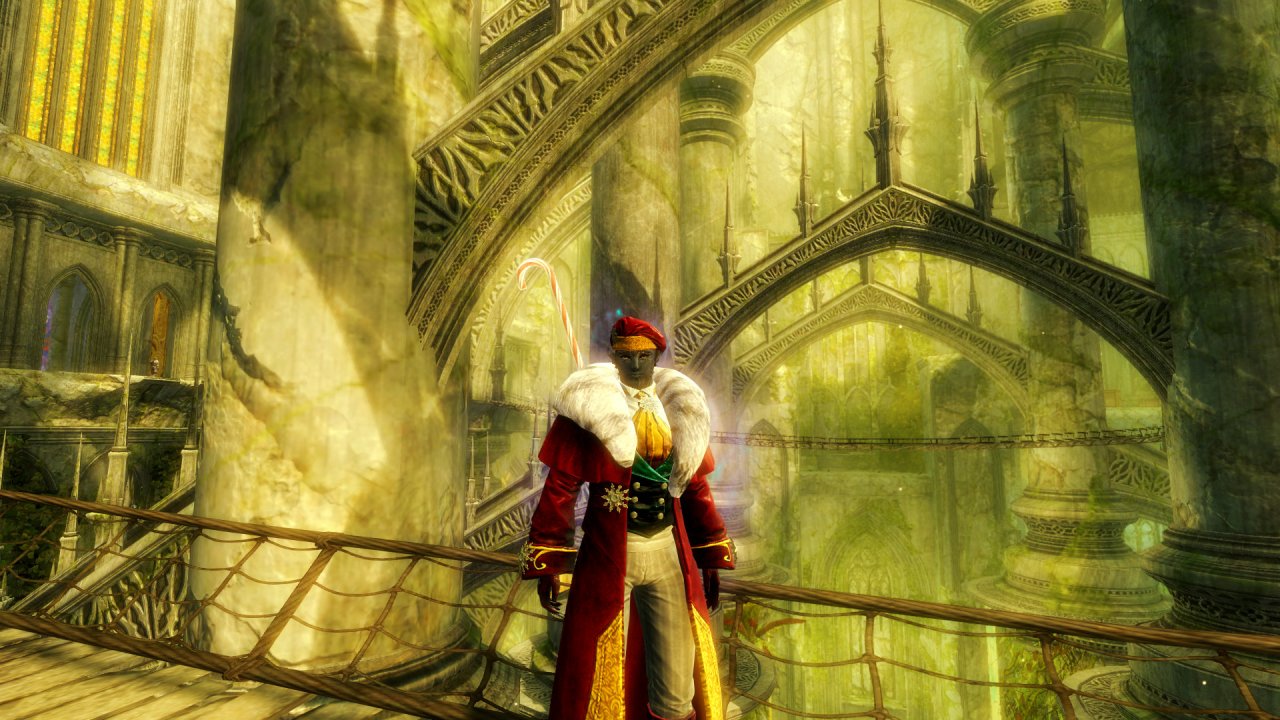 But not all players are up for it, on the contrary. Some even get sick of it, no joke! Others are simply aesthetically offended because for them it just distorts the game’s graphics. That’s why there was a few hours later the hotfix:

Arenanet’s lightning-fast response to player feedback didn’t go unnoticed. On Reddit, many GW2 fans have praised itthat the Arenanet folks were quick to revert the changes:

Better options for postprocessing in development

The developers, specifically Game Director Josha “Grouch” Davis, also detailed the intention behind this update: It was actually about preparation for the final implementation of DirectX11 in GW2. Color correction and bloom will then be separate settings from postprocessing. However, this adjustment did not make it into the update, only the change that postprocessing can no longer be switched off (which is therefore intended). So suddenly everyone was forced to bloom. Players have long wanted a split of post-processing options – after all, some want color correction, but not bloom. And that is exactly what is in the works.

“As we continue to work on improving the visuals of the game, we want to give players as much control as possible over their graphics settings, be it for aesthetic, performance or accessibility reasons.”emphasizes the game director in the official forum.