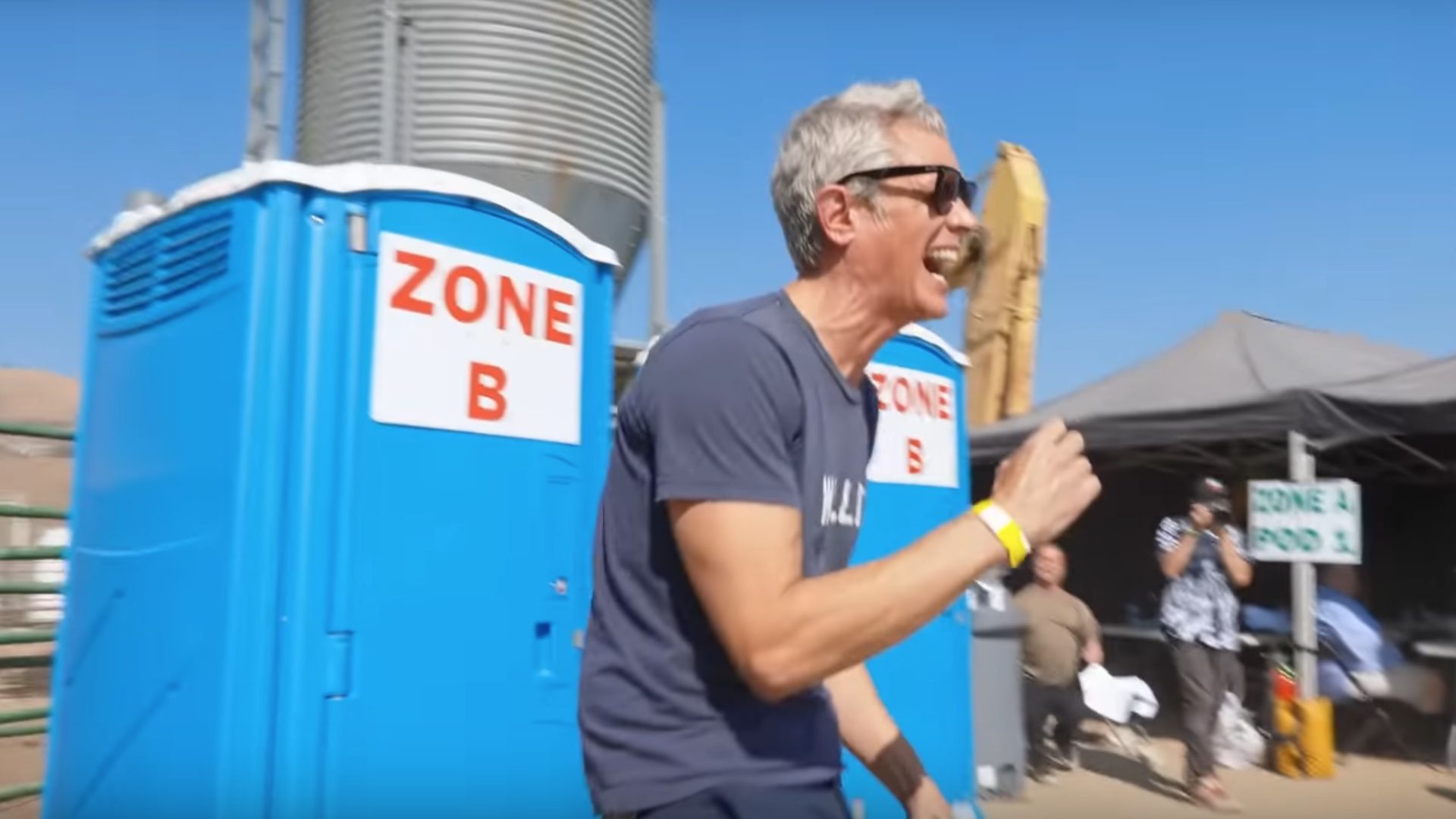 “Hi, I’m Johnny Knoxville. Welcome to Jackass! – is probably one of the most famous greetings of the MTV generation. Johnny Knoxville, Steve-O, Chris Pontius and Co. achieved great fame with the series. It is also well known that they like to overshoot the target with their stunts and pranks.

Along with Jeff Tremaine and Spike Jonze, Knoxville created “Jackass,” which aired on MTV in 2000. After the series was cancelled, one cinema hit followed the other. Only this year became the fifth film Jackass Forever released.

With “The Prank Patrol” a new show is currently being developed for Paramount+, in which one of the pranks apparently went too far. As Variety reported, Johnny Knoxville is therefore now being sued.

The new series, which is due to appear in 2023, is primarily about pranking unsuspecting people and showing how they are carried out. One of the “victims” is the artisan Khalil Khan.

Khan was called out on what seemed to be an ordinary repair job. When he got there, he was said to have been threatened with violence. Shortly thereafter, a young girl ran into the room and accused him of killing her pony.

Khan insisted he did nothing. However, the homeowner and the girl led him into a room where a pony was apparently being held on a life support machine. A moment later, Khan sees his car being towed away. When he then wants to call the police, he is threatened with possession of drugs if he does so.

All of this was filmed with hidden cameras, when at the end Johnny Knoxville showed up to explain it was all a hoax. However, Khan himself could not laugh about it and therefore filed a lawsuit.

He is one “terrible ordeal” been exposed and traumatized. He also insists that the recordings of him will not be published because he fears renewed trauma.

There has been no official statement on the allegations so far. It’s not the first lawsuit for the “Jackass” creator, however. It wasn’t until after the release of Jackass Forever that ex-co-star Bam Margera sued him because all scenes with him were cut from the film. However, the lawsuit was withdrawn.

It remains to be seen where the new lawsuit will lead. Knoxville and his crew may only be allowed to tease each other in the future. At least they know what they are getting themselves into.