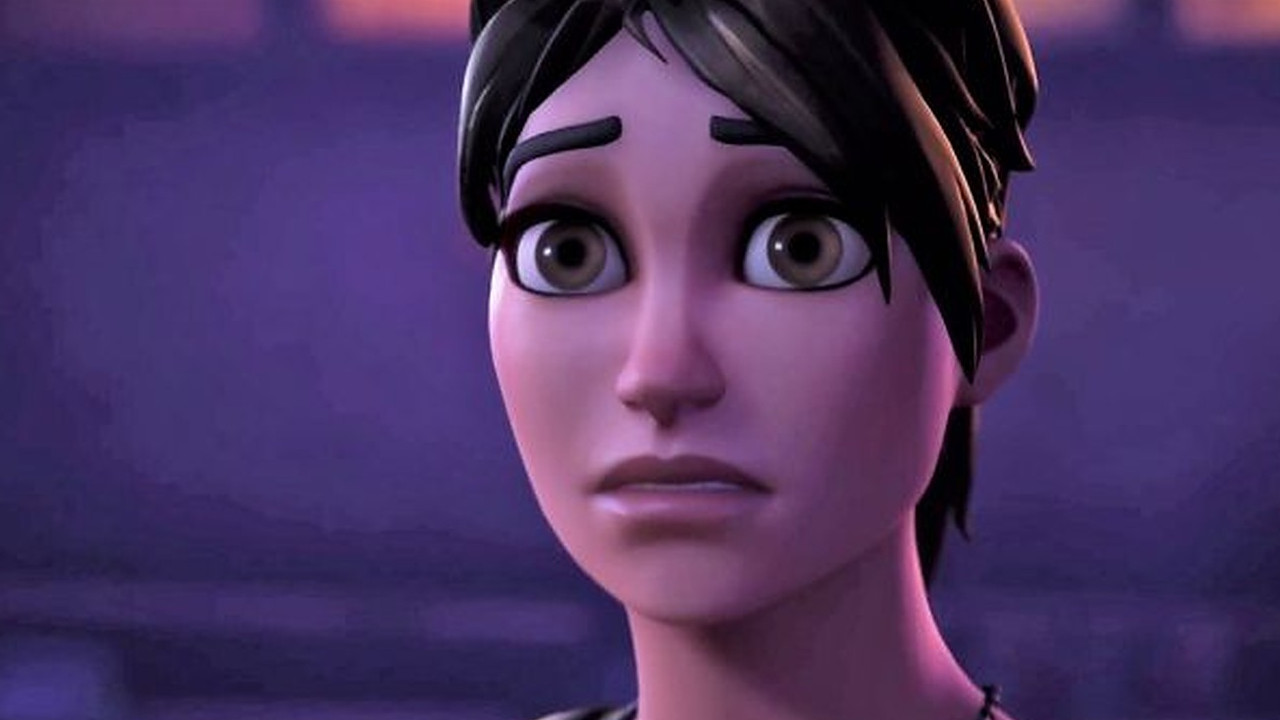 What is this punishment? Epic Games is facing a record fine of $275 million. According to the agency, this is the highest penalty ever imposed for violating an FTC rule.

Why does Epic Games have to pay a fine? The FTC has ruled that the developer studio violated children’s privacy with the game Fortnite. An official announcement states:

The FTC’s lawsuit against Epic involves two separate, record-breaking settlements. Under a federal court order requested by the Department of Justice on behalf of the FTC, Epic will pay a $275 million fine for violating the COPPA rule — the largest penalty ever imposed for violating an FTC rule.

The Federal Trade Commission via ftc.gov

Also, according to the FTC announcement, Epic Games will be required to implement child and youth privacy preferences that ensure voice and text communications are turned off by default.

What rule did Epic Games break? The FTC alleges that Epic Games violated the Children’s Online Privacy Protection Rule by failing to notify parents and obtain consent. Related to this, the FTC says:

The FTC claimed that Epic knew that many children were playing Fortnite — as indicated by surveys of Fortnite users, the company’s licensing and marketing of Fortnite toys and merchandise, player support, and other communications — and that Epic had personally identifiable information from collected from children without first obtaining verifiable parental consent.

The Federal Trade Commission via ftc.g

Another Fortnite violation of children’s privacy, according to the FTC reads: “The default settings are harmful to children and young people:”

According to the FTC, Fortnite’s default text and voice chat setting harmed children and young people by setting them up with strangers to play the battle royale shooter together.

The FTC describes the harm suffered by children and young people while playing Fortnite as follows:

Children and young people have been bullied, threatened, harassed, and exposed to dangerous and psychologically traumatizing topics such as suicide while playing Fortnite.

The Federal Trade Commission via ftc.g

What are these refunds? In addition to fines from Epic Games for violating children’s privacy, Epic Games will have to pay $245 million in player refunds, according to the FTC report.

The FTC is causing Epic Games to compensate consumers for using “dark patterns” and its billing practices. Here are the FTC’s three allegations against Epic:

With the so-called “Dark Patterns”, Epic Games is said to have used patterns in the design of Fortnite to tempt players to make unwanted in-game purchases. According to the FTC, the “inconsistent and confusing button configuration” resulted in players incurring an undesirable cost from pressing a single button.

In addition, account holders are said to have been charged unauthorized fees, in which, until 2018, children and other users could buy cosmetic content and battle passes by simply pressing buttons without requiring confirmation from the account holder or parents.

In addition, according to the FTC, Epic Games is said to have blocked the accounts of players who disputed unauthorized charges with their credit card companies. As a result, those affected lost access to their purchased content.