Twitch: Asmongold distances itself from the next WoW streamer after allegations of sexual assault – throws him out of organization 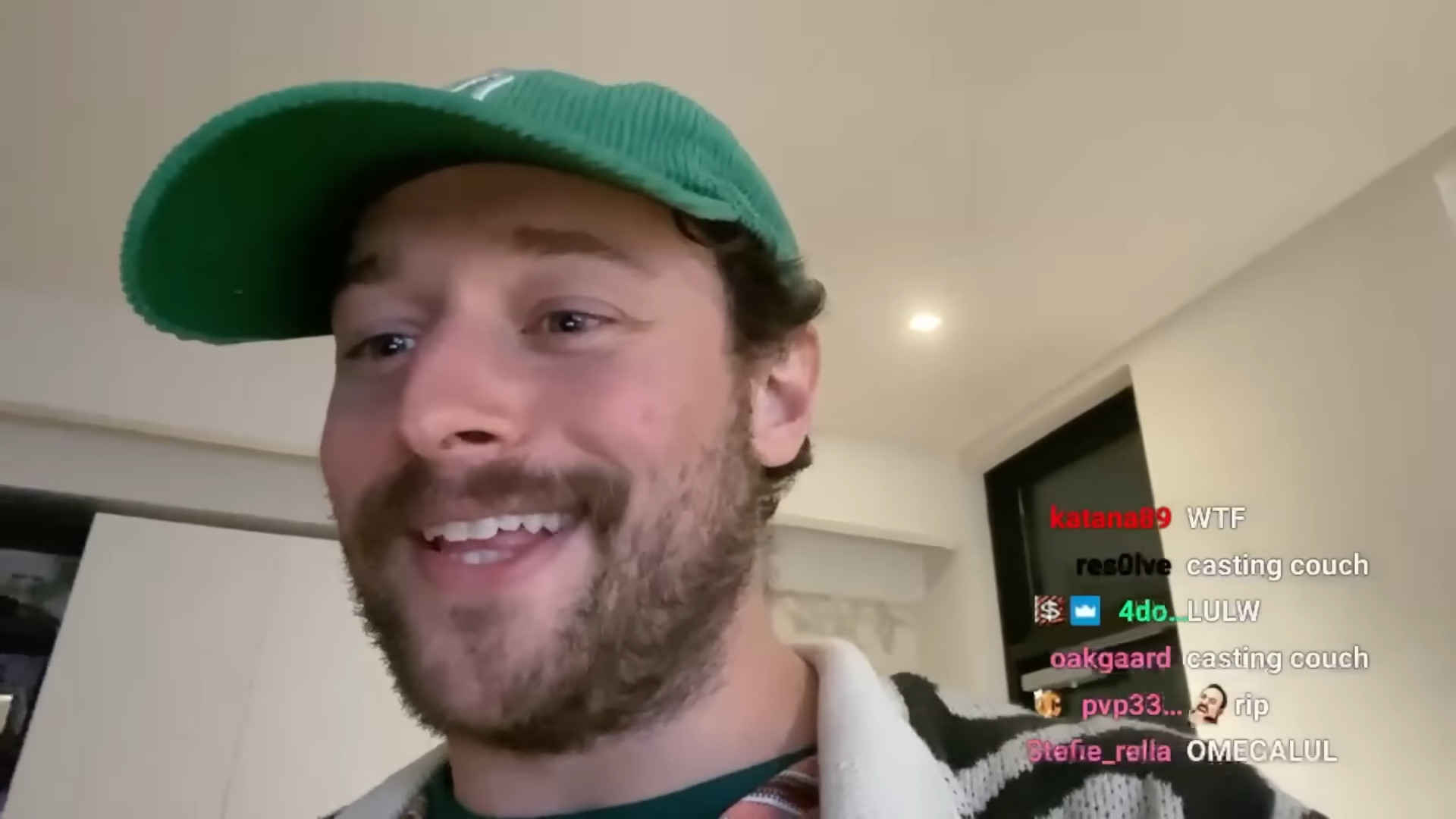 In October 2020, 5 big MMO nerds around WoW streamer Asmongold got together and formed the organization One True King (OKT). Now serious allegations have been made against Rich Campbell, one of the founding members – while the internal investigation against another founder is still ongoing.

Content warning: This article is about the topic of sexual assault. Although we deliberately refrain from showing graphic details, the topic could be distressing for some readers. The account of the events is behind a spoiler tab so you can skip it.

What’s going on at OTK? On December 15, Twitch streamer Azalia Lexi made serious allegations against OTK founder Rich Campbell. The allegations led them the following day in one TwitLonger post closer out.

Rich Campbell is a Twitch streamer and caster for WoW. In 2020 he founded the organization One True King together with the other MMO nerds Asmongold, Mizkif and Tips Out. But that’s over now.

Yes, Twitch streamers have certain advantages in MMOs and no, that’s not a problem

What are the allegations? Azalia Lexi and Rich Campbell are said to have had a friendly and, as of 2019, a sexual on/off relationship for over 4 years. During this time Campbell is said to have at times treated the streamer like a sex object or showered him with affection, according to Azalia Lexi.

After saying that Azalia Lexi had rejected several advances from Campbell, she agreed to meet in January 2022 while she was in New York, where the content creator had an apartment. However, she had reservations about going to his apartment.

This is how Azalia Lexi describes the events of the evening

Instead, Campbell is said to have invited Azalia Lexi to meet him at a movie theater that was part of his apartment complex – it was not his apartment. In the cinema, Campbell tried to get the streamer to lie on him. She then told him she wasn’t there to sleep with him.

Campbell finally claimed they couldn’t stay in the theater any longer and had to go to his apartment. However, he promised Azalia Lexi that he would respect her boundaries, so she agreed.

Sexually abusive behavior and subsequent rape are said to have occurred in Campbell’s apartment.

This is what Rich Campbell says about the allegations: The content creator responded to the allegations on the same day. Via Twitter he said he had read the statement and wanted to share his side of the story. First of all, however, he would need time to sort his thoughts.

Are there any consequences? In his Twitter post, Campbell also stated that OTK had asked him to step down from his position at the organization. He followed that. Hours later, his appearance as a caster in the WoW event “Race to World First” was canceled.

How were the reactions? Although many Twitter users have expressed their sympathy for Azalia Lexi, the allegations have also been met with skepticism.

Above all, fans of OTK and Rich Campbell probably did not want to simply accept the allegations and at least demanded evidence. Asmongold commented on the situation in a stream and also went to court with the supposed supporters.

What does Asmongold say? The allegations against Campbell appeared during an Asmongold stream. The WoW streamer was apparently overwhelmed by the situation at the moment and said it was damn awkward to comment on it right now while playing a new game.

Shortly thereafter, Asmongold ended the stream. The next day, the streamer took the time to go into detail about the situation surrounding the allegations against Rich Campbell. He distanced himself from Rich Campbell and supposed fans.

I’ve seen a lot of people say it’s not true that she’s making everything up. please don’t do that You are not our fans, you are not on our side. We are on theirs [Plural] Side. That’s why Rich is gone.

Asmongold also made it clear that he has zero tolerance for hostility towards those affected by Campbell’s actions. He urged his viewers to refrain from messaging those affected:

His viewers responded positively to Asmongold’s clear line and flooded the chat with hearts. Nevertheless, Asmongold broke the stream after a few hours and stated that he could not think straight.

See also  NVIDIA Reflex Comes to 'iRacing' and 'SUPER PEOPLE' beta, 'Shadow Warrior 3' Is Up Next!

The allegations against Rich Campbell may particularly affect Asmongold, as an internal investigation is already underway against another OTK founding member: Matthew “Mizkif” Rinaudo is said to have covered up sexual assault by a fellow Twitch streamer and tried to intimidate those affected.

Twitch star Asmongold is pissed off, wants to break off contact with a close colleague and starts an internal investigation