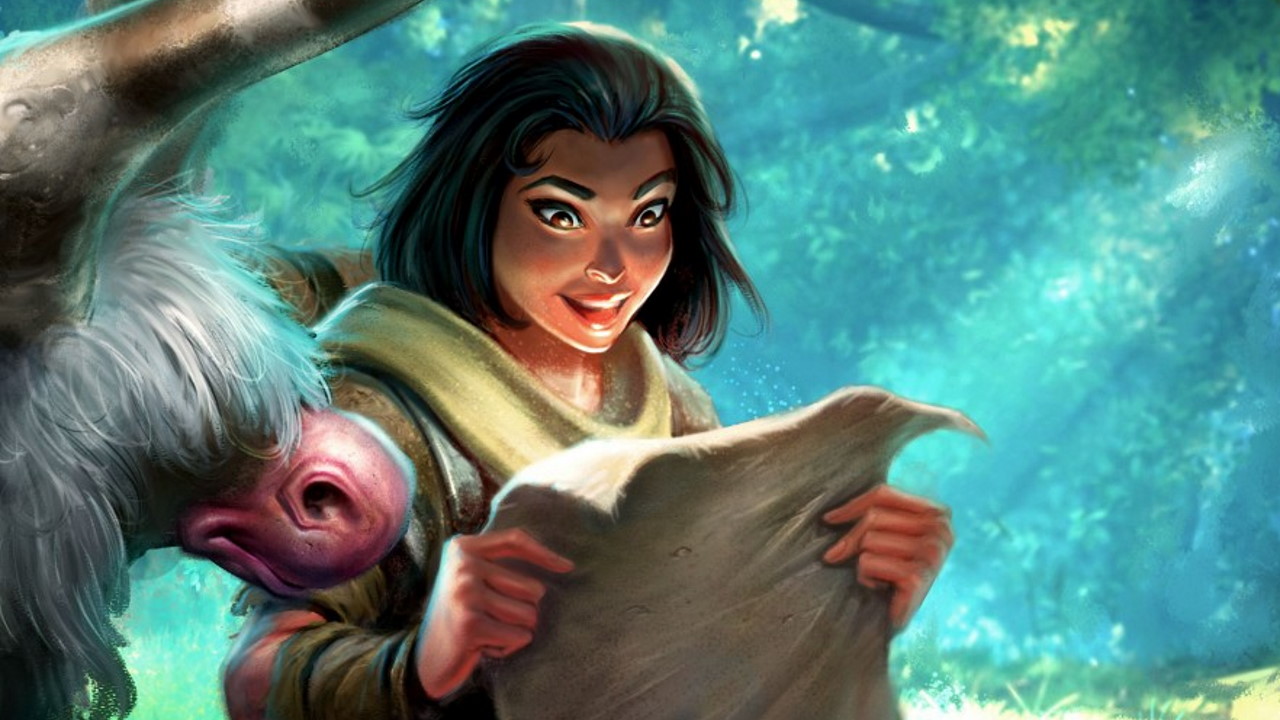 Oldschool RuneScape is, as the name suggests, really oldschool. The game is generally up to date with RuneScape of the year 2007 and released in early 2013 to bring back the old days. But now a completely new skill is coming to the MMORPG, for the first time in 10 years.

Why is a new skill so special? RuneScape is a true MMORPG veteran. The game was originally released in January 2001 and has been very successful to this day. There are currently two versions of the MMORPG, the “normal” RuneScape and the 2013 Oldschool RuneScape.

Oldschool RuneScape is up to date with the game from August 2007, which really makes a lot of fans happy, because the game has been in all relevant MMORPG top lists since it was released almost 10 years ago.

There were always improvements that were implemented, even though they were newer, but there hasn’t been a new skill in the entire history of old-school RuneScape. That should change now because the community wants it.

How did that happen? After the desire for a new skill arose frequently in the community, the developers started a vote. 191,000 fans took part in this. A full 80.9% of them were in favor of the new skill.

Without really knowing what that ability is supposed to be. Because the developers want to decide together with the community only in the next step.

The skill should then be implemented in old school RuneScape in the course of 2023, a full 10 years after the launch of the MMORPG.

See also  Fortnite: Trailer for the start of Chapter 3 introduces the innovations

Oldschool RuneScape is also among our 5 old MMORPGs that are still actively played:

The new skill is created together with the players

How is the new skill created? Exactly what that will be is not clear at the moment. But the developers build the skill in a complex development phase together with the community. Community Manager Ayiza explains how this works in detail in a video (via YouTube).

Accordingly, in the next stage there should be further surveys about what kind of skill you actually want in the game and in which direction the development should go. After that you want to pitch several different skills and let the players vote and discuss them again.

In the next step, a skill is decided on, which is then further refined and the community should vote on it again. Only then do the developers want to finally commit to the selected skill and bring it into play in a beta phase.

What is the community saying? The topic is of course hotly debated in a thread on reddit, so we would like to let some fans have their say at this point (via reddit):

Are you currently playing RuneScape yourself and do you have an opinion on the subject? Are you perhaps affected yourself and would like to take part in the survey for the new skill? Or maybe you said no to the skill? Write it to us in the comments here at MeinMMO.

Incidentally, it took a RuneScape fan 8 years and almost 40,000 hours of play to achieve a crazy success that the new skill almost wipes out.