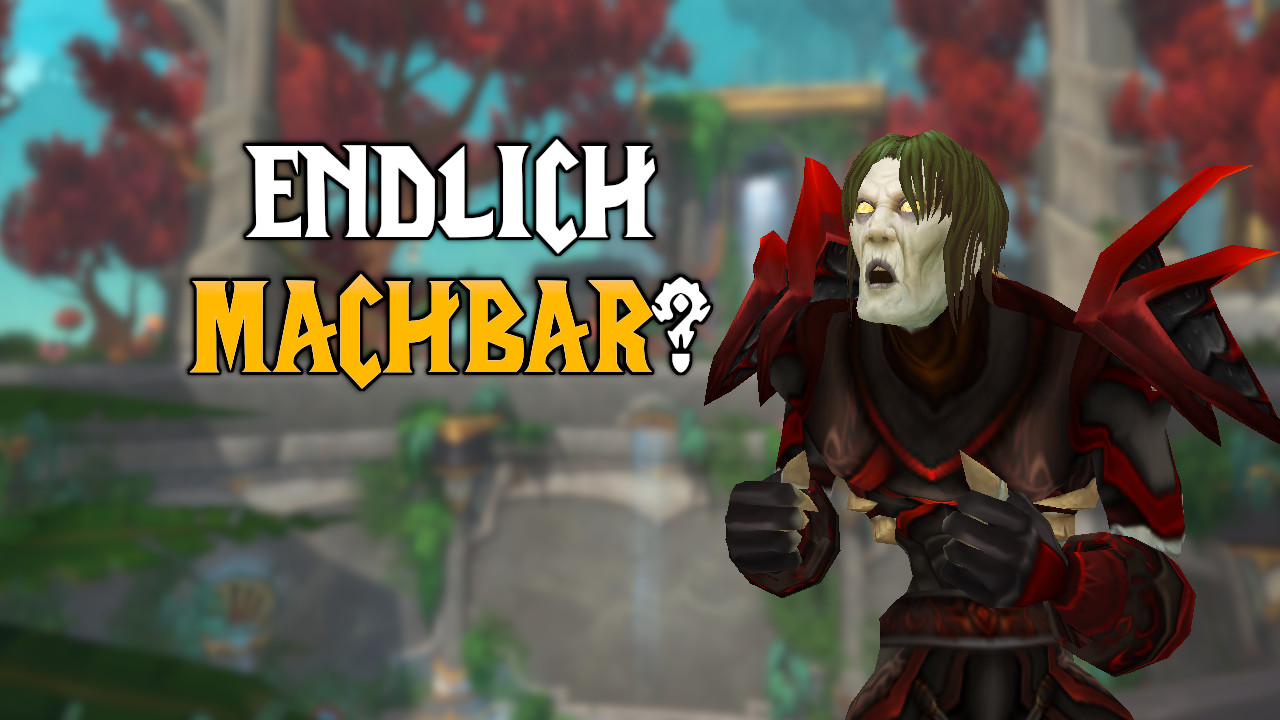 Blizzard nerfs 7 of the 8 Mythic Keystone dungeons (“Mythic+”) from Season 1 of WoW Dragonflight. After the first week some of them were just too hard for the players. Blizzard doesn’t want to change too much just yet.

What dungeons are they? The Ruby Life Pool and the Algeth’ar Academy are the absolute horror scenarios for many players in the first week of Season 1 in WoW Dragonflight. The dungeons sometimes require hundreds of deaths and several hours to complete.

The combination of the current affixes of the week and the abilities that enemies and bosses bring makes the dungeons almost unplayable at higher levels. Caster classes in particular find themselves literally unable to cast spells because they are constantly being interrupted.

Now Blizzard comes with a nerf that should hit these two dungeons and 5 more. The changes will go live in Europe with the next weekly reset on December 21st.

This is now nerfed: In the Academy, the dreaded “Tree Boss” is weakening, the Overgrown Ancient. Its add “Ancient Branch” has 40% less health. Also, some enemies do less damage.

The Ruby Life Pool is getting significantly more adjustments:

There are also some nerfs to Assault of the Nokhud, Halls of Valor, Court of Stars, Temple of the Jade Serpent, and Azure Vaults. You will find all changes in the official WoW forum.

In our overview you will find out the most important changes in Season 1 of Dragonflight. The trailer summarizes the new features in Dragonflight:

“We don’t want to change too much”

The developers explain the changes that they don’t want to change too much at first, because the players still have to get used to the new season, the affixes and dungeons. The current problems in the dungeons are serious enough for a nerf.

The community is responding positively to the changes. There, for example, it is welcomed that the opponents in the Nokhud attack will no longer be so annoying in the future. Especially at the tomb, it was horrible to compete against certain groups (via reddit).

Even healers have reason to be happy. The dungeons were particularly exhausting for them, because they had to heal the enormous damage, but didn’t get to it because they were constantly interrupted. With the planned changes, your job should become a little easier again.

Blizzard has also announced strong buffs for 7 classes. These are also coming with the December 21st maintenance. Some bosses should be easier to master from there, at least for the appropriate classes.

The raid is also getting adjustments, especially in mythical mode. Here the best guilds in the world are fighting for the world first kill on the final boss Raszageth. Especially the two top guilds Echo and Team Liquid make the race exciting:

See also  Be careful, LoL permanently bans innocent players because they buy a new item that is far too powerful