MMORPG ESO wants to do everything differently in 2023 – promises big innovations, but does without 2 DLCs 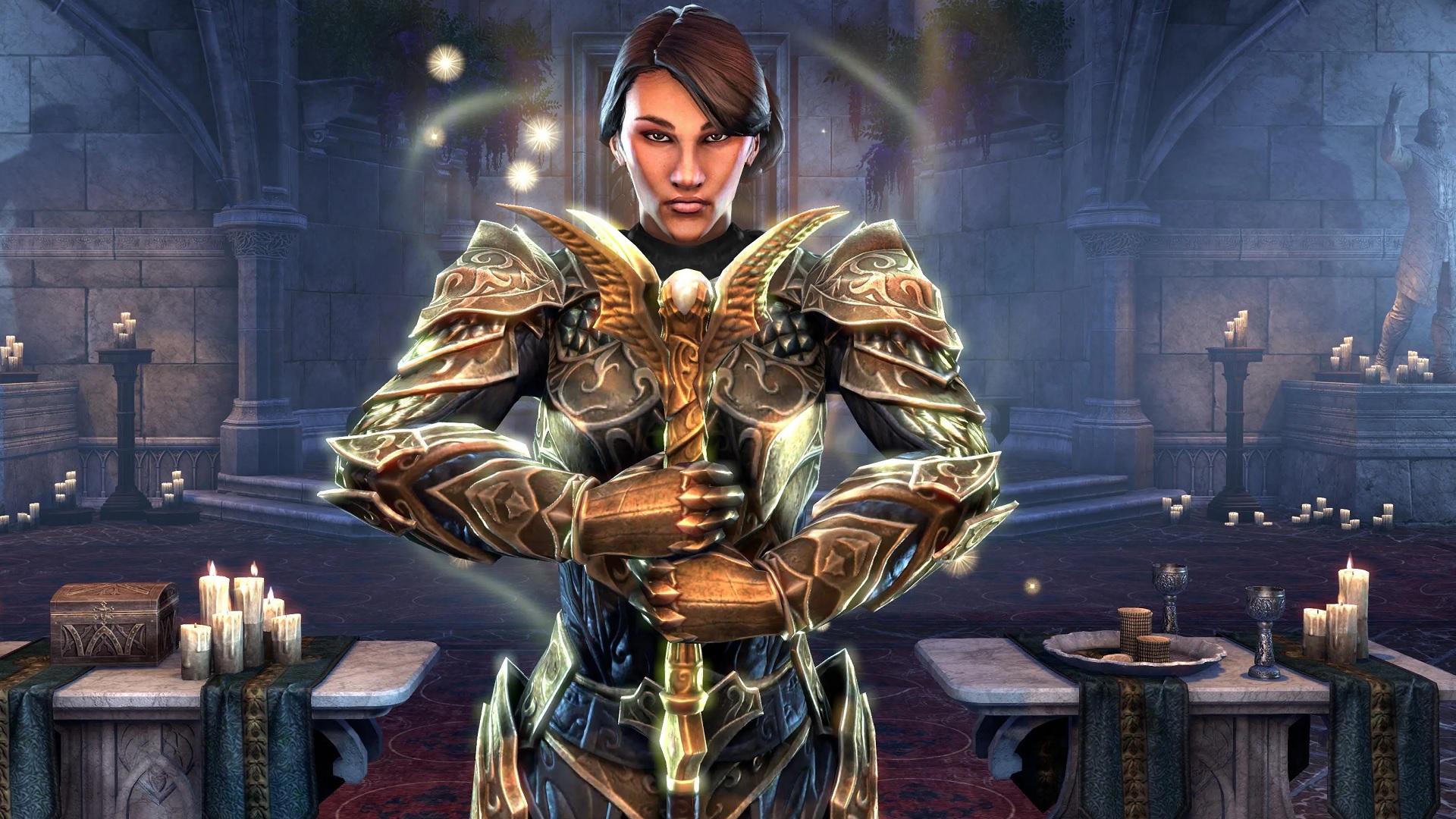 The Elder Scrolls Online is known for having a very clear cadence of updates. One big chapter and three DLCs are common. But some players are bothered by this because the scheme leaves little room for surprises. In 2023, however, everything should be different.

What will change in 2023? In the new year, the story of the expansion will not be told over a full year for the first time. Instead, the storyline will be completely self-contained in the summer. This also has an impact on the entire update rhythm:

Why are the developers doing this? By its own admission, there are two types of content for ESO. Crafted ones like quests, stories and other stuff that you complete once and systems like PvP, trials and crafting that you can do and use over and over again.

Developers usually try to achieve a balance between the two types of content. For 2023, however, the focus should be more on “systems” for the first time.

See also  PlayStation Plus: These are the free games for October

When will we find out more? More about the extension, the updates and the new features should be available in January. There’s another big announcement event happening.

What else did the developers reveal? The developers admit that they had some problems with Update 36. Matt Fior writes:

I also don’t want to miss addressing the issues with Update 36, which just came out in November. This brought far too many bugs and difficulties. Even as of this writing, we’re still trying to fix the blocking issue in combat.

Believe me, I’m as concerned about this as you all are, and we’re going to be making changes to some processes within the dev team to ensure this is a much less frequent occurrence. With an aging codebase (which is 26 million lines of code… honestly!) it’s hard to be 100% efficient, but we can be a lot, a lot better and we know it.

What else is planned for the future? ESO is working to replace the data center hardware. The project is said to have been delayed due to problems in procuring the hardware.

However, it is now on the home straight and first the megaservers in Europe are to be moved, then those in North America.

We’re as frustrated as you are that this has taken so long. But the whole thing is underway and will likely be ready for all players in late February or March 2023.

The developers also promised two fan meetings again. In North America, players and developers meet in spring, in Europe the ESO Tavern will again take place around gamescom in summer.

See also  Ron Gilbert is making the Monkey Island he wants, not the one you're expecting

What do you think of the future of ESO? Do you need a breath of fresh air and systems? And if so, what could be behind the two features?

However, one feature that the developers are currently testing is seen as very controversial:

ESO brings new feature, Youtuber warns: “Where will this end?”